How might we convey the changing environment inside Brazil’s largest company?

In a friendly version of Samson and Goliath, we worked with Brazil’s gigantic company on many projects, negotiating the behemoth’s gripping structures until reaching a series of unlikely results.

Our first project with Petrobras was one of its most important design projects; we won a competitive bid for its Annual Report and financial documents package. A project at a time that involved three 200-page books, a fully interactive expanded online version, and a series of print and digital documents, each in 3 language editions. Eight months-long and 25+ products in total, including a Braille version, the project involved all aspects from concept to production, managing 3 client-teams, and all editorial and design matters.

In the following years, Tabaruba developed corporate presentations, editorial projects, and campaigns for different areas with Petrobras, all of them exceeding the demand requirements and expectations.

The strategic investment in “out of the oven” last generation typefaces in the AR 1800+ page projects generated a 50x return in printing-costs savings.

‘Profissões do Futuro’ pamphlet’s commission was turned into a complete promotional campaign, all bells and whistles included, from logo to visual language. Turning the budget investment of a single booklet design job into a high-engagement high-conversion campaign. 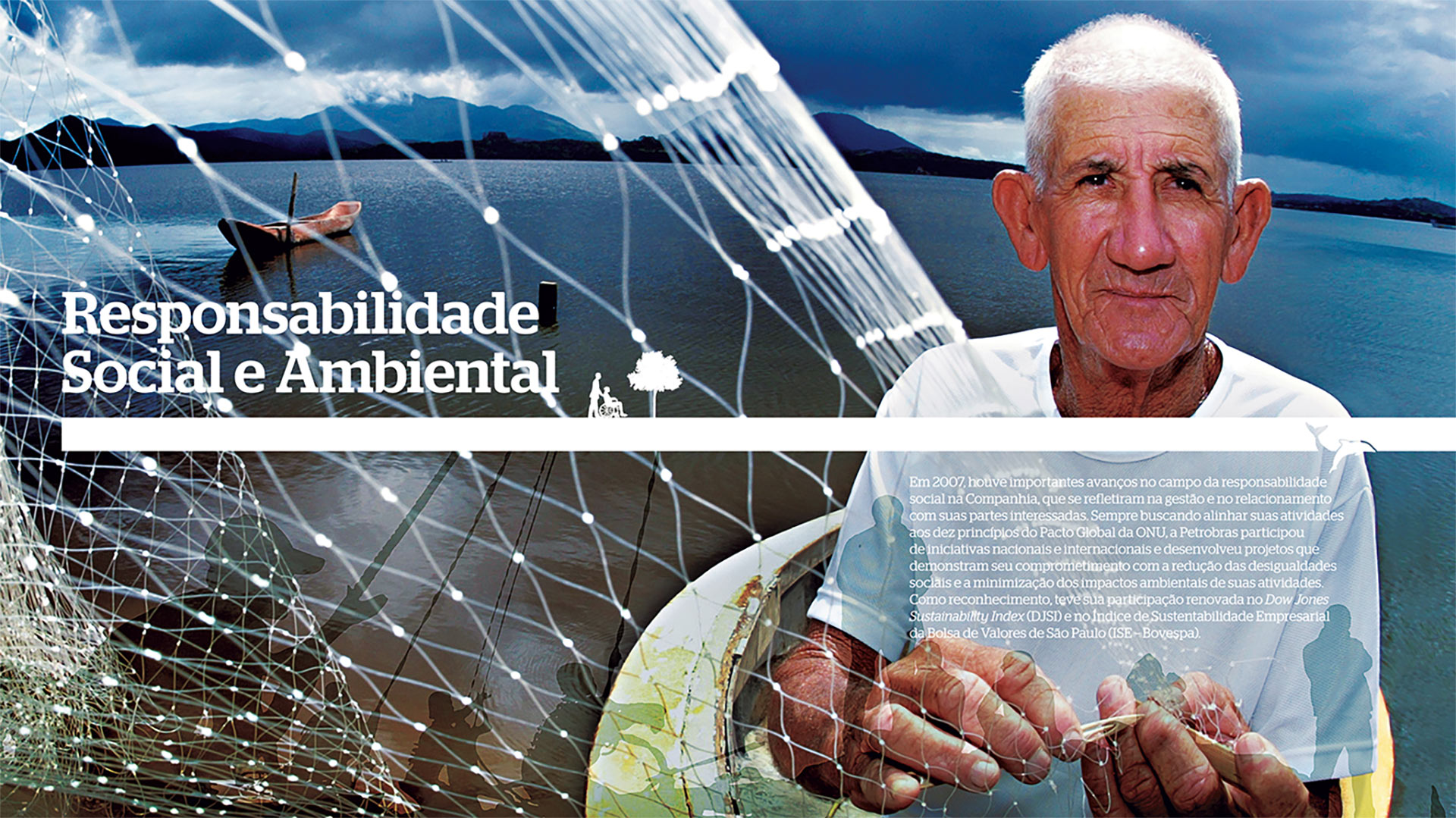 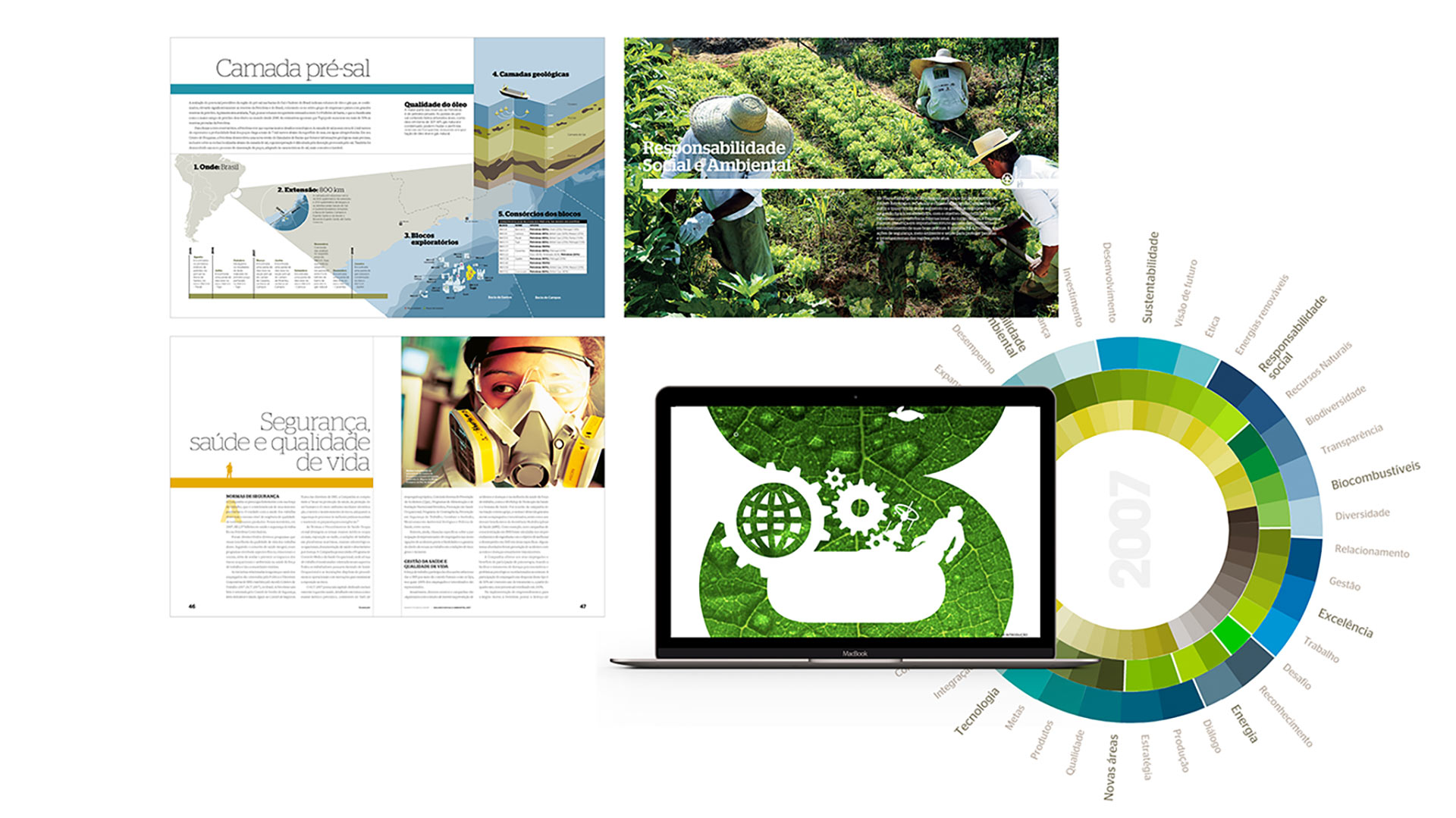 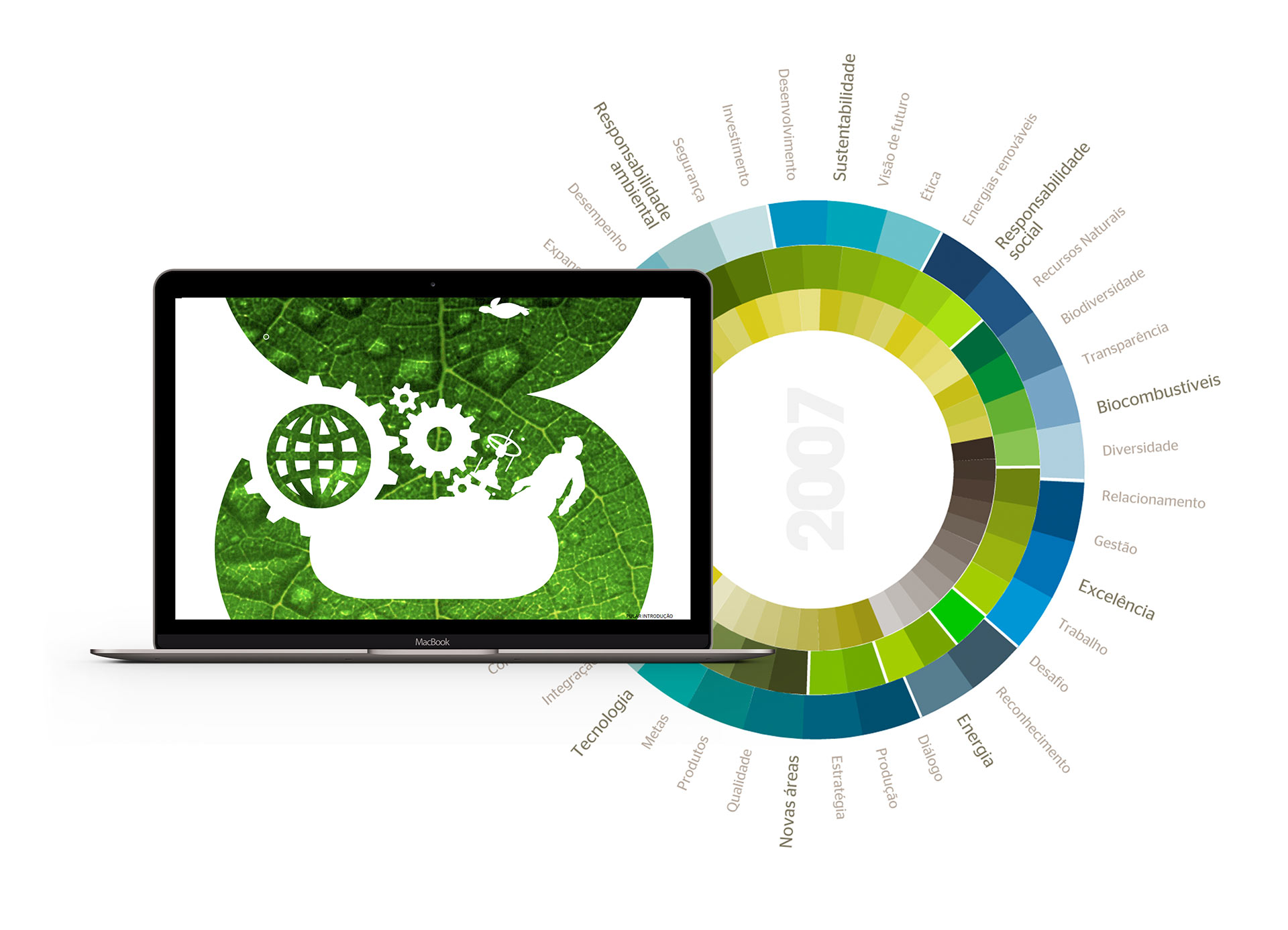 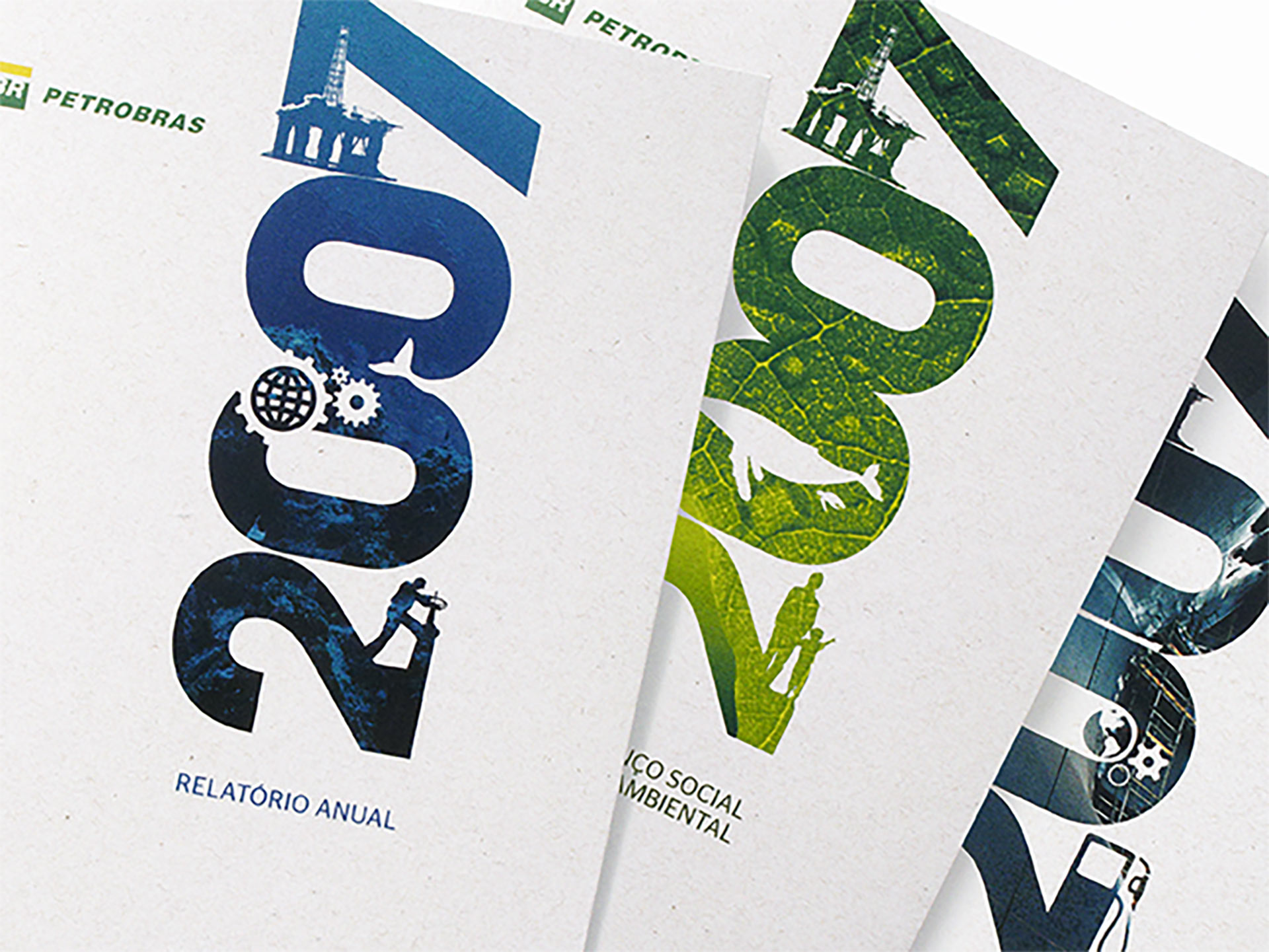 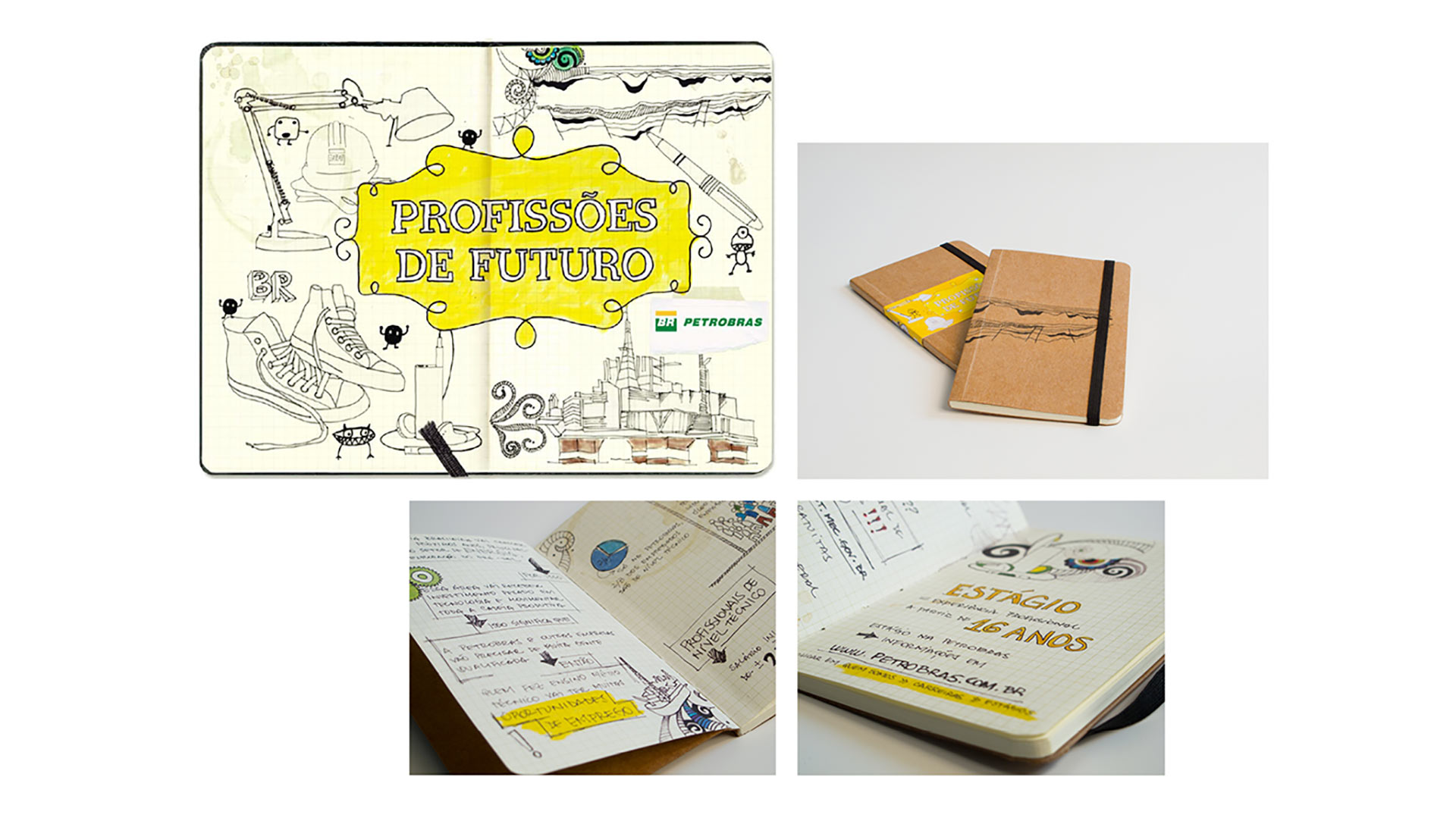 “Tabaruba Design was critical for Petrobras’ positive editorial results. Petrobras’ Annual Report is a massive production. It involves from the operational and financial operations to the social and environmental commitment sectors, requiring constant contact with numerous internal clients.
Despite being a small design agency, Tabaruba’s strategic planning and processes guaranteed productivity and made sure the work flowed smoothly. Tirelessly in their client’s attention, Tabaruba’s full-commitment to the project gave us security and calm during the whole process. Without any doubt, they were a great partner.

Previous Case
Next Case
We use cookies on our website to give you the most relevant experience by remembering your preferences and repeat visits. By clicking “Accept”, you consent to the use of ALL the cookies.
Do not sell my personal information.
Cookie SettingsAccept
Manage consent

This website uses cookies to improve your experience while you navigate through the website. Out of these, the cookies that are categorized as necessary are stored on your browser as they are essential for the working of basic functionalities of the website. We also use third-party cookies that help us analyze and understand how you use this website. These cookies will be stored in your browser only with your consent. You also have the option to opt-out of these cookies. But opting out of some of these cookies may affect your browsing experience.
Necessary Always Enabled
Necessary cookies are absolutely essential for the website to function properly. These cookies ensure basic functionalities and security features of the website, anonymously.
Functional
Functional cookies help to perform certain functionalities like sharing the content of the website on social media platforms, collect feedbacks, and other third-party features.
Performance
Performance cookies are used to understand and analyze the key performance indexes of the website which helps in delivering a better user experience for the visitors.
Analytics
Analytical cookies are used to understand how visitors interact with the website. These cookies help provide information on metrics the number of visitors, bounce rate, traffic source, etc.
Advertisement
Advertisement cookies are used to provide visitors with relevant ads and marketing campaigns. These cookies track visitors across websites and collect information to provide customized ads.
Others
Other uncategorized cookies are those that are being analyzed and have not been classified into a category as yet.
SAVE & ACCEPT